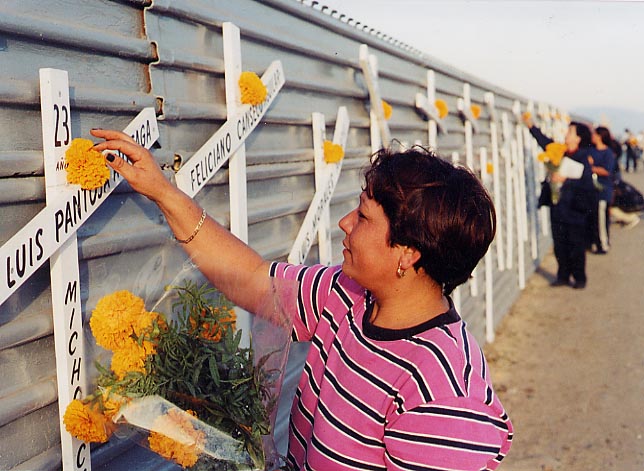 Maryknoll missioners have worked with migrants and people on the move for decades. They have served Burmese refugees in Thailand, Thai workers all over Asia, Burundian and Rwandan refugees in East Africa, and have accompanied Guatemalans, who, after years in Mexico, returned home to start anew in a more peaceful country. Our faith compels us to stand in solidarity with migrants.

Here in the United States, we are profoundly affected by the contribution of migrants in our society, and we have a responsibility to treat them, like all the rest of God’s creation, with dignity and respect.